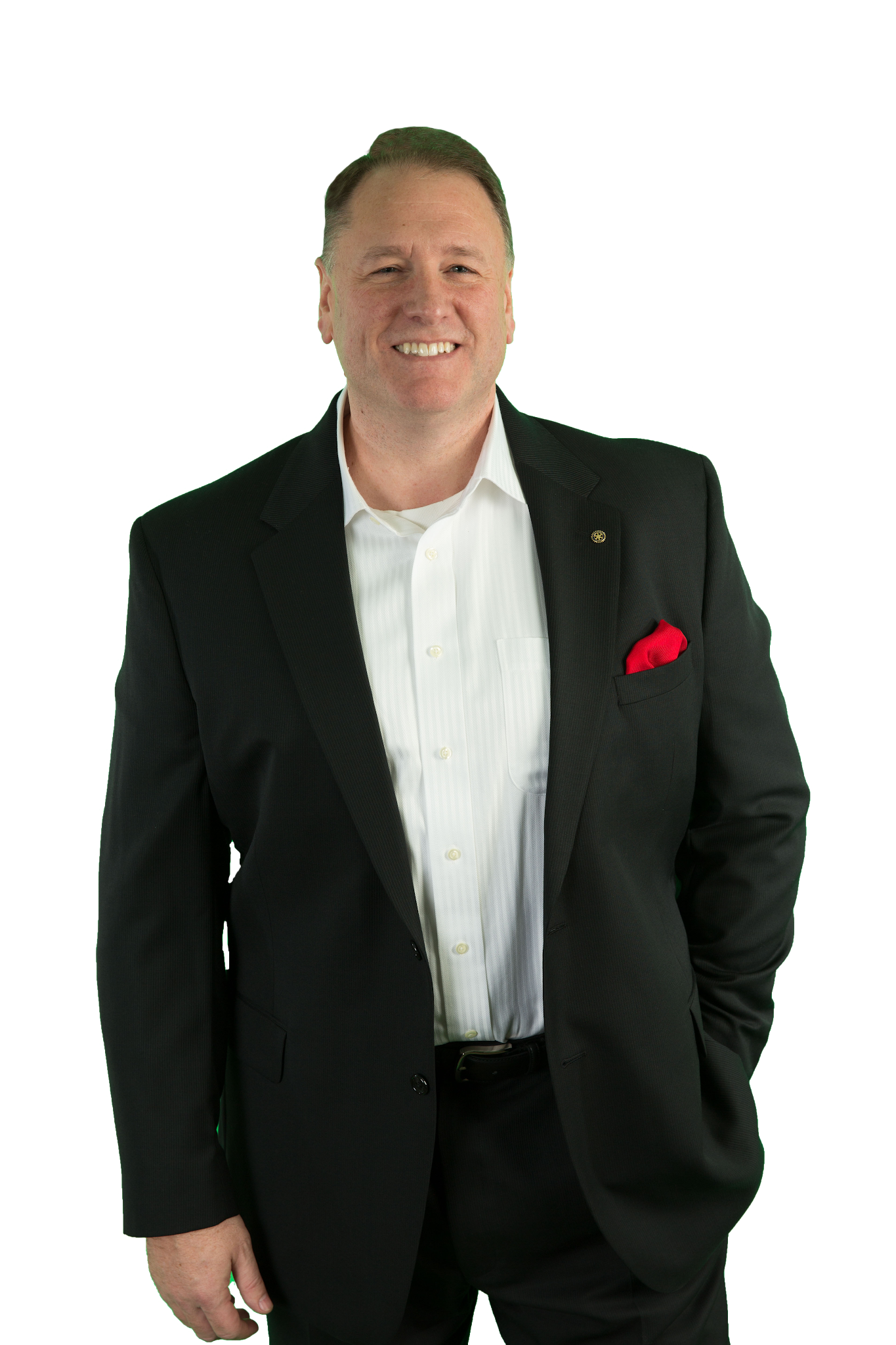 Homes for Sale in Kirkland WA

Your home sells
in half the time

We sell 99.2% of the homes we market - your home is more likely to sell

Kirkland, is a city in King County, Washington, United States. A suburb east of Seattle, its population was 92,175 in the 2020 U.S. census which made it the sixth largest city in the county and the twelfth largest in the state. The city's downtown waterfront has restaurants, art galleries, a performing arts center, public parks, beaches, and a collection of public art, primarily bronze sculptures.

The Buyer Wave Is Coming! Hang On!

Showing requests are up 17% and twice as many homes are going Pended for every new home coming on the market!

Today, we'll discuss market trends and mortgage rates. A few of the year's final figures are also provided; they clearly demonstrate how we ...

Pending Home Sales Trend Up For The First Time Since Last Spring!

Learn more about how 2023 is shaking out to be in a better position than many predicted.

The Mid-Week Real Estate Market Update and there is a lot going on with increased Pended homes, Multiple Offers are back, and Mortgage Rates ...

Inspection Traps To Avoid When Buying Or Selling Your Home

When buying or selling a home, inspections are typically a major step. In this home inspection checklist for buyers, we'll show you... 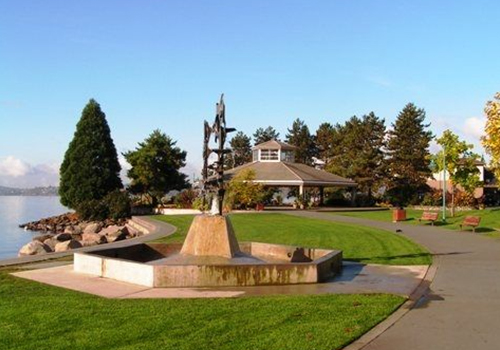 Kirkland has a vibrant arts and entertainment scene with something for everyone. Attend a performance at Kirkland Performance Center, which hosts an eclectic calendar of events including musicals, live music, comedy shows and more. 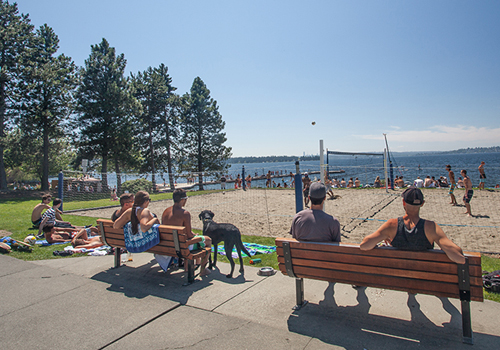 From the serenity of Juanita Bay Park’s wetlands to the forested acres of Bridle Trails State Park and Big Finn Hill Park, Kirkland offers a chance to escape into nature without leaving the city. Gleaming waterfront parks provide access to the natural beauty and never-ending wonders of Lake Washington. Join in a beach volleyball game at Houghton Beach, rent a bike to cruise the lakefront, stroll downtown, or catch a baseball game in Peter Kirk Park. 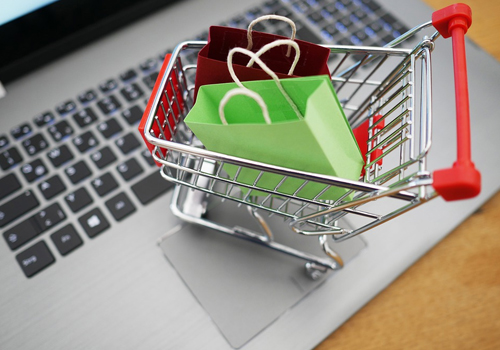 Situated within an arm’s reach of Lake Washington and nearby Marina Park, downtown Kirkland offers a unique waterfront shopping experience that cannot be duplicated. The crown jewel of our downtown shopping district is Park Lane, a bustling street reminiscent of something you might find in Paris or Italy. 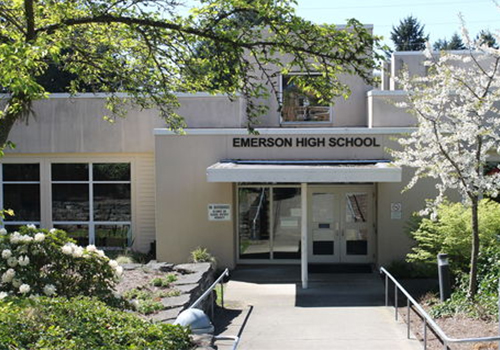 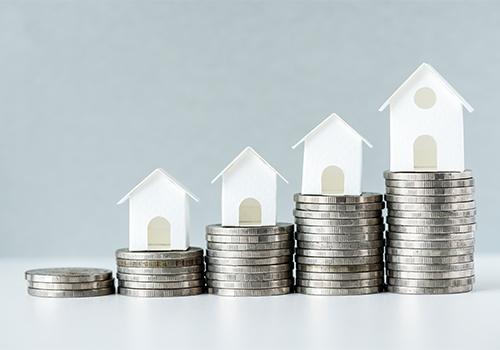 Kirkland is acknowledged to be one of the most livable cities in the Puget Sound region. Its picturesque waterfront setting on Lake Washington and central location immediate to Seattle, Redmond and Bellevue, make it a desirable community for living and for working. In 2014, Money Magazine ranked Kirkland as number five in its Best Places to Live in America issue, and in 2020 Kirkland was ranked as one of the best small cities in America, based on a study by WalletHub. 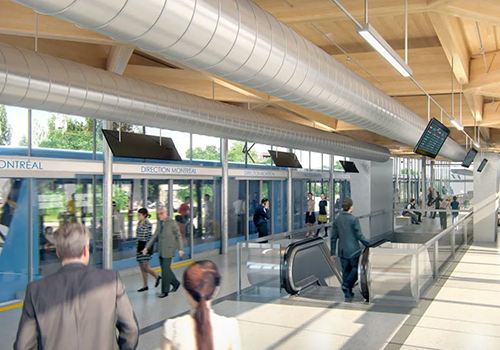 Vibrant, innovative and relaxed at the same time, Kirkland is a wonderful gateway to the entire Puget Sound region. Our downtown, regional and public arts maps will help you navigate whether you are walking around Kirkland’s lakeside, pedestrian friendly downtown or heading off to explore the wonderful offerings of the region. 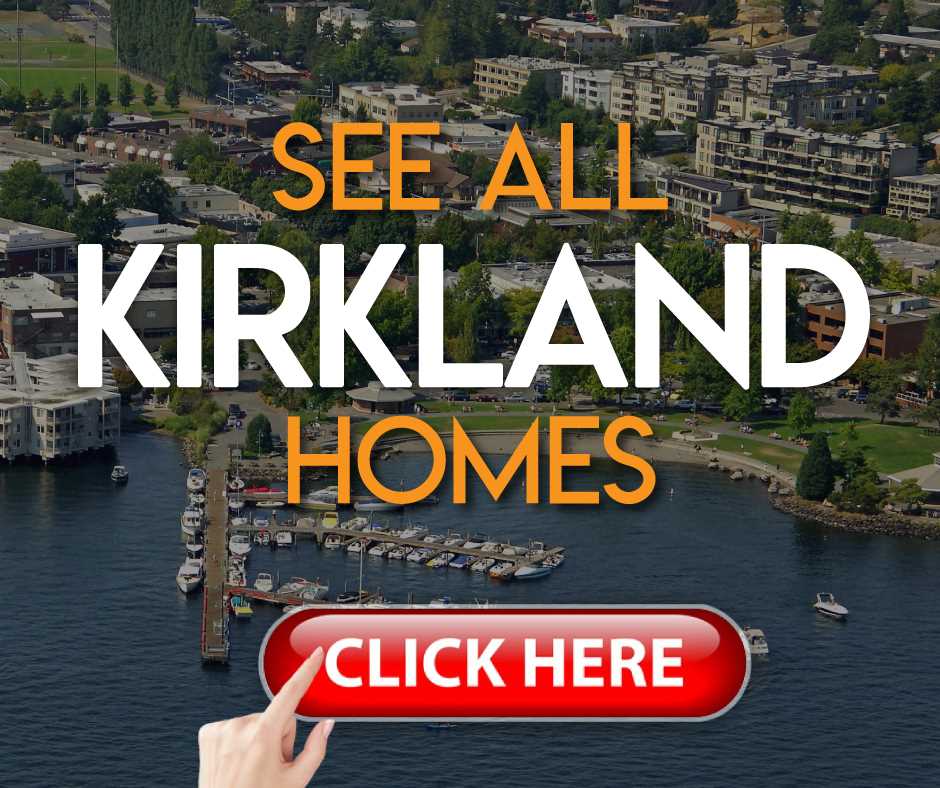 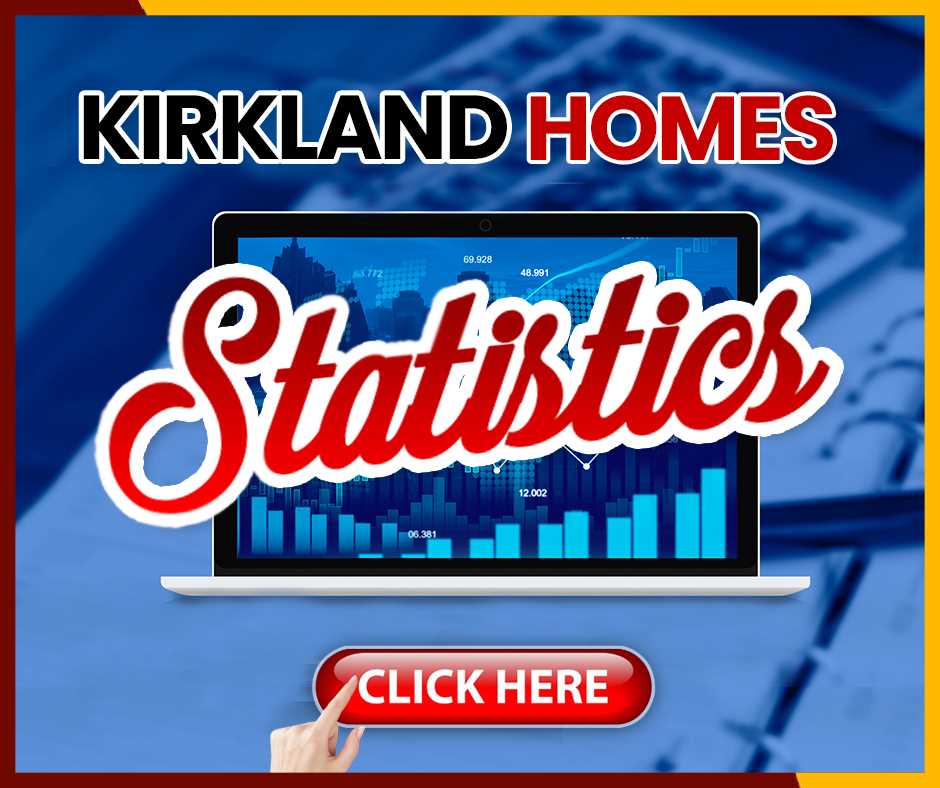 create your own home search that

Save Your Favorite Listings

Save searches and favorite listings.

Instant notifications via email or text. 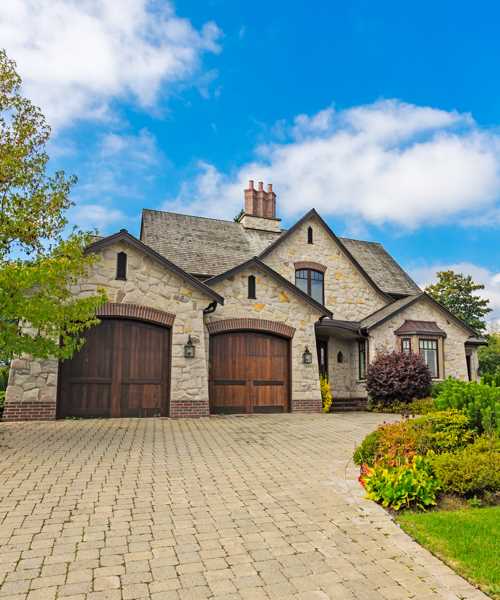 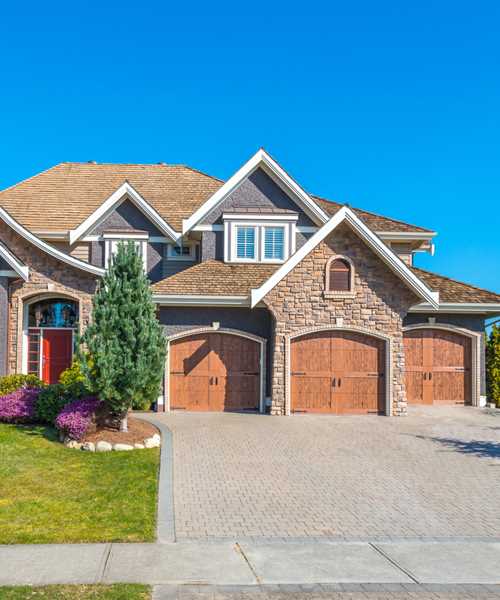 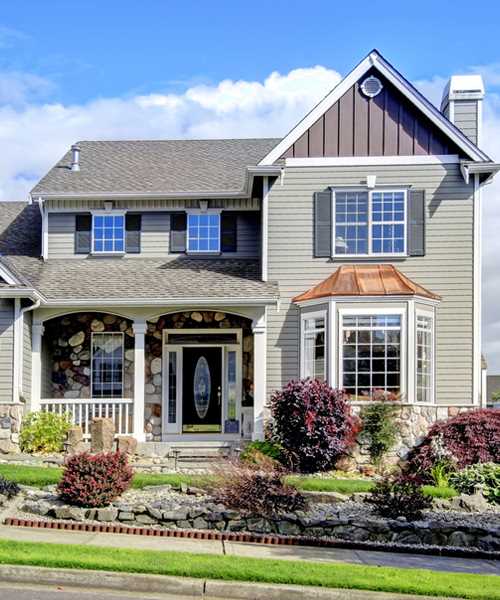 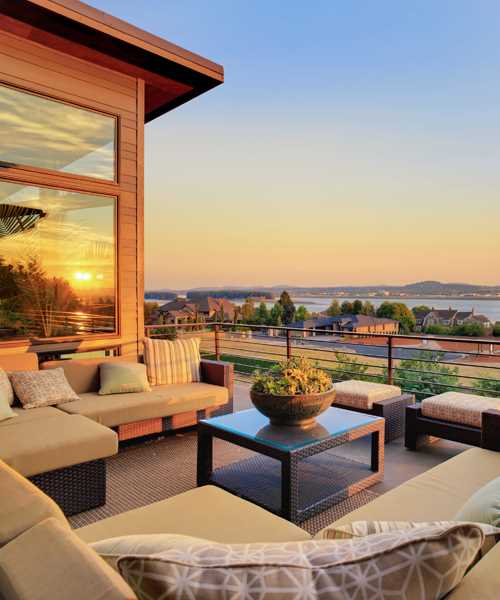 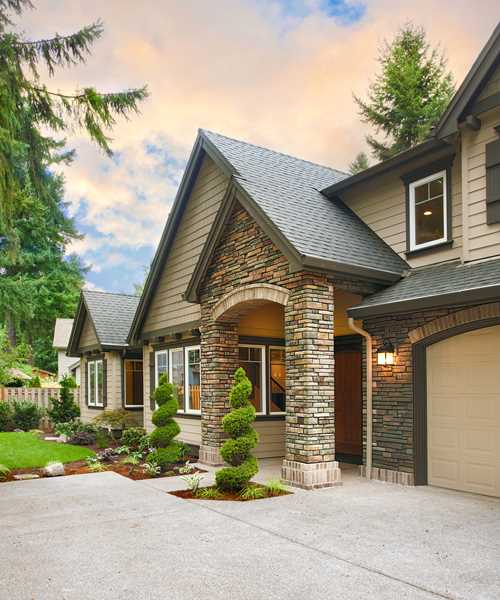 Thank you again George for being THE BEST

Hi George Now that it is all said and done I wanted to thank you once more for your help care and concerns during my recent condominium purchase. Your professionalism made every step of the way seem effortless and I appreciated the sense of humor in dealing with the difficult negotiations. I have bought a few properties in my life but having you as a real estate agent for this purchase surpassed all my past experience and expectations. Thank you again George for being THE BEST

"My house sold immediately without even putting it on the market"

We were working with another agent for 6 months with no luck. We met George and his team and my house sold immediately without even putting it on the market.

George WOW Thank you for putting this transaction together. I cant think anyone I have worked with that could have accomplished the job you did. You have been a pleasure to work with. I only wish everyone was like you. Thanks again

We would highly recommend you to our friends.

Hi George Lian and I highly appreciate your time and efforts for the house we bid in Woodridge. Youre an exceptional agent thinking from the side of your clients instead of pushing the deal through. We are glad that we found you and we would highly recommend you to our friends.

George is the consummate professional with integrity knowledge experience and skill to back up his expert opinions in real estate. We have worked together on only one or two transactions but from my perspective George brings the exact right balance of listening problem solving and leadership to the role of a true Buyer’s Agent. Instead of a confrontational style with Seller’s Agents he favors the collaborative approach that always leads to better results and happier clients. His unique experiences in home building allow him to speak with great authority on the features and benefits of new versus “used” and the differences in Builder A from Builder B which is a true value to his clients and sets him apart in our industry. I greatly look forward to George and I working together on many future sales

He truly cares about his clients, and consistently exceeds their expectations.

George is a real estate professional who exudes competence. He truly cares about his clients, and consistently exceeds their expectations.

He is our Guru!

George taught us to find investment properties that fulfilled our objectives, and also how to develop business plans that works!

I just wanted to extend my wonderful home buying experience with your services.You were very professional, insightful and very patient thru the four months finding a home that fit my needs. I will definately recommend you to any one searching for an honest, reliable agent to help thru there home buying experience.

Hi George As I have said before you have the best search device I have ever seen because it allows me to keep track of all the properties still in my criteria. Is there a way for me to go in and alter my criteria I know you have set this based on what we discussed but I may be curious to see potentially what other areas are available through your search.

Thank u so much George for all you have done for my family in finding us a great home to live in and with helping us get rid of the old one. The way you handled everything and put up with all my calls and questions was a great help to me. So again thank you and thank you and I will tell everyone I know how great you and your team is. 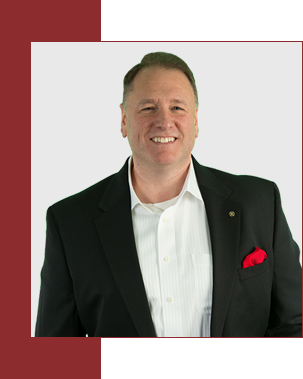 Call us today at 425-236-6777 and learn about the inner workings of this amazing guarantee program and start packing!